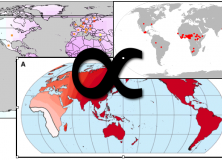 Replicated Typo 2.0 has reached 100,000 hits!  The most popular search term that leads visitors here is ‘What makes humans unique?’ and part of the answer has to be our ability to transmit our culture.  But as we’ve shown on this blog, culturally transmitted features can be highly correlated with each other.  This fact is a source of both frustration and fascination, so I’ve roped together some of my favourite investigations of cultural correlations into a correlation super-chain.  In addition, there’s a whole new spurious correlation at the end of the article!

Edit: You can hear me talk about these correlations in an extended EU:Sci podcast. 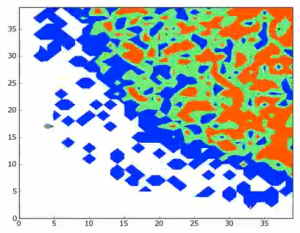 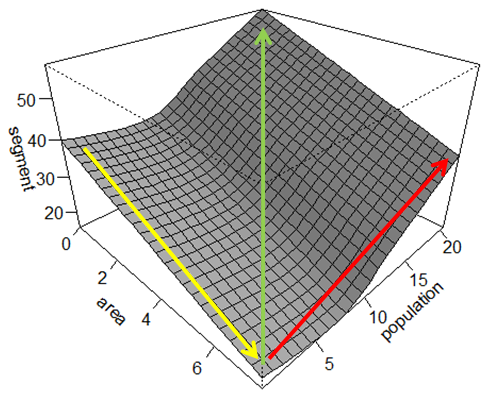 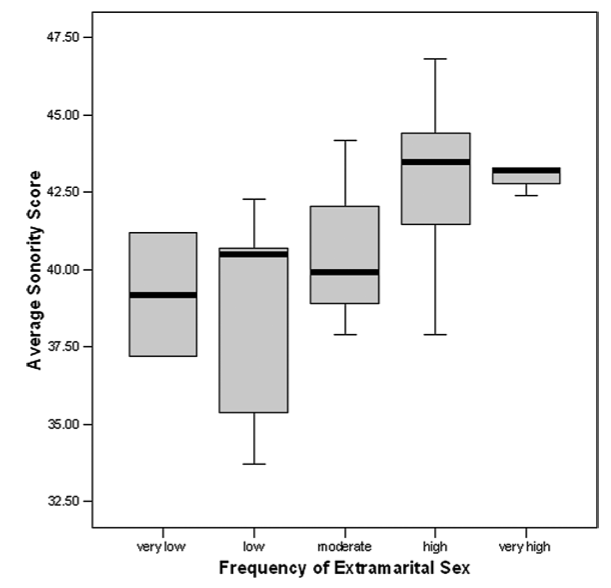 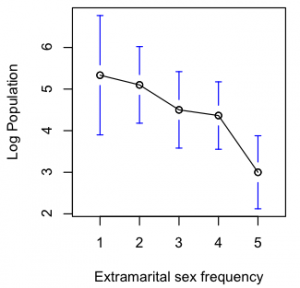 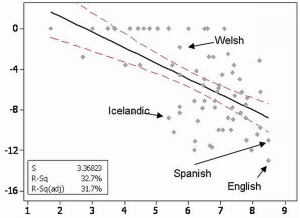 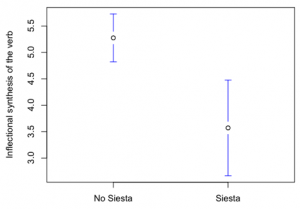 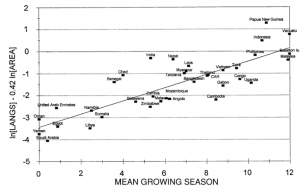 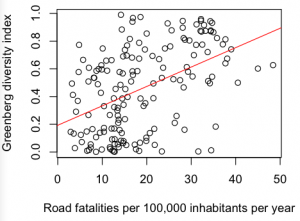 Note that the last correlation actually controls for climate, population density and migration!  But should it also control for the amount of extramarital sex?

Last week, Geoff Pullum replied to an email saying that he would only meet me only if “there is good evidence that front rounded vowels correlate with building society account balances”.  Seeing this as a challenge rather than evidence that my less-than-scientific approaches had become widely known, I delved once more into the datasphere:

When controlling for per-capita GDP, the proportion of languages with front rounded vowels in a country is a significant predictor of gross savings (r = 0.31, F(1,90) = 196, p < 0.00001).  Data from World Development Indicators database and WALS. 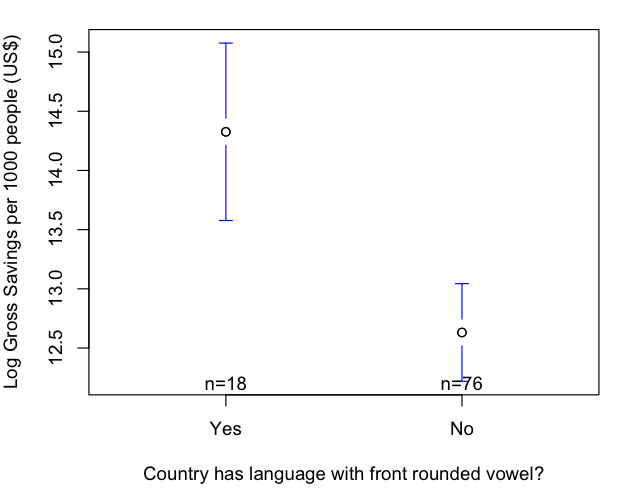