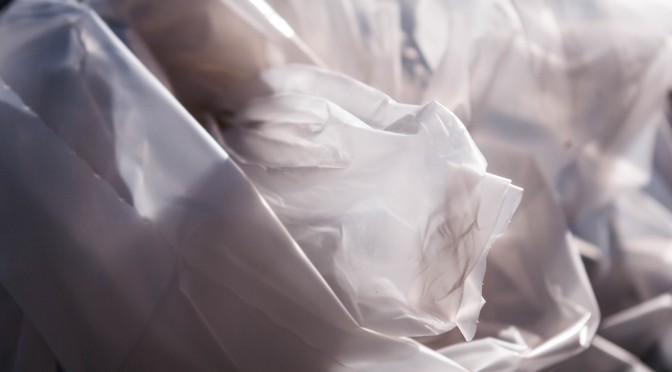 It’s hard to know the proper attitude to take toward this idea. Daniel Dennett, after all, is a brilliant and much honored thinker. But I can’t take the idea seriously. He’s running on fumes. The noises he makes are those of engine failure, not forward motion.

At around 53:00 into this video (“Cultural Evolution and the Architecture of Human Minds”) he tells us that human culture is the “second great endosymbiotic revolution” in the history of life on earth, and, he assures us, he means the “literally.” The first endosymbiotic revolution, of course, was the emergence of eukaryotic cells from the pairwise incorporation of one prokaryote within another. The couple then operated as a single organism and of course reproduced as such.

In other words we are apes with infected brains. Our brains have been invaded by evolving symbionts which have then rearranged our brains, harnessing them to do work that no other brain can do. How did these brilliant invaders do this? Do they reason themselves? No, they’re stupid, they’re clueless. But they have talents the permit them to redesign human brains and turn them into human minds. […] Cultural evolution evolved virtual machines which can then be installed on the chaotic hardware of all those neurons.

Dennett is, of course, talking about memes. Apes and memes hooked up and we’re the result.

In the case of the eukaryotic revolution the prokaryots that merged had evolved independently and prior to the merging. Did the memes evolve independently and prior to hooking up with us? If so, do we know where and how this happened? Did they come from meme wells in East Africa? Dennett doesn’t get around to explaining that in this lecture as he’d run out of time. But I’m not holding my breath until he coughs up an account.

But I’m wondering if he’s yet figured out how many memes can dance on the head of a pin.

More seriously, how is it that he’s unable to see how silly this is? What is his system of thought like that such thoughts are acceptable? END_OF_DOCUMENT_TOKEN_TO_BE_REPLACED

The differences between handicaps and indices are usually distinguishable in formal mathematical models or in unambiguous real-world cases. Often though, classifying a trait as a handicap, an index, or even a signal at all, can be quite a difficult task.

For the purposes of illustration I will use Fluctuating Asymmetry (FA for short) as an example.  Fluctuating asymmetry is the term used to refer to deviation from symmetry in paired morphological structures (ranging from birds’ tails to human faces) that should be, all being well, bilaterally symmetric. Deviations from the ideal symmetrical phenotype are caused by inherent genetic perturbations and exposure to environmental disturbances occurring in early development.

Is FA a signal?

In their 2005 book Animal Signals, Maynard-Smith and Harper define a signal as:

‘Any act or structure which alters the behaviour of other organisms, which evolved because of that effect, and which is effective because the receiver’s response has also evolved’

They then argue that FA is unlikely to function as a signal because it is difficult to discern whether receivers respond directly to FA and because there appear to be few examples of displays in which signallers actively advertise their symmetry to receivers.

END_OF_DOCUMENT_TOKEN_TO_BE_REPLACED

One of the most important concepts in animal signalling theory, proposed by Amotz Zahavi in a seminal 1975 paper and in later works (Zahavi 1977; Zahavi & Zahavi 1997), is the handicap principle. A general definition is that females have evolved mating preferences for males who display exaggerated ornaments or behaviours that are costly to maintain and develop, and that this cost ensures an ‘honest’ signal of male genetic quality.

As a student I found it quite difficult to identify a working definition for this important type of signal mainly due to the apparent ‘coining fest’ that has taken place over the years since Zahavi outlined his original idea in 1975. For this reason, I have decided to provide a brief outline of the terminological and conceptual differences that exist in relation to the handicap principle in an attempt to help anyone who might be struggling to navigate the literature.

As Zahavi did not define the handicap principle mathematically, a number of interpretations can be found in the key literature due to scholars disagreeing as to the true nature of his original idea. Until John Maynard Smith and Harper simplified and clarified things wonderfully in their 2003 publication Animal Signals, to my knowledge at least four different interpretations of the handicap were being used and explored empirically and through mathematical modelling, each with distinct differences that aren’t all that obvious to grasp without delving into the maths.