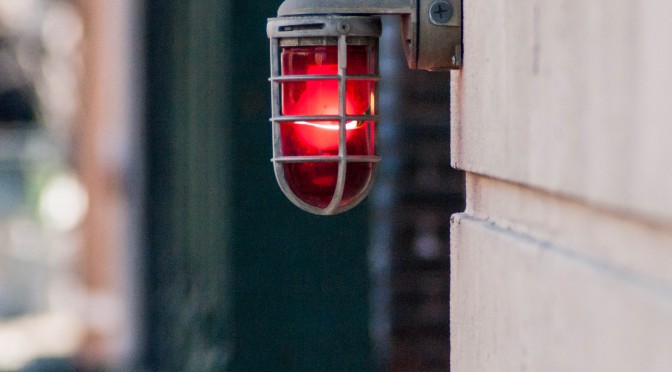 This recent video (talk given 19 March 2015) gathers many of Dennett’s recent themes and examples. The central thread is worthwhile – Dennett’s only idea on culture that’s caught my interest – but it is festooned with his typical assembly of brilliant obfuscating rhetorical ornamentation. One has the impression that he’s thought more and more deeply about biology than about culture. And so he’s using biology as a vehicle for understanding culture. That’s not unreasonable providing, of course, that you have a robust understanding of culture than is not piggybacking on biology. Dennett seems rather poor in that sort of understanding of culture.

Dennett’s rhetoric in this video would reward a close analysis, but not by me, not at this time. I’ve already done some of that in my working paper, Cultural Evolution, Memes, and the Trouble with Dan Dennett; see the appendix. “Turtles All the Way Down: How Dennett Thinks: An Essay In Cognitive Rhetoric”.

As for De-Darwinizing, the idea seems to be something like this: There are things whose design is the result of what we might call a “full Darwinian” process, what Donald Campbell characterizes as blind variation and selective retention (BVSR). A lot of language seems rather like that, but in the cultural rather than the biological sphere. But there are also words that have been deliberately coined and introduced into the language, such as “meme”. So, not “full Darwinian”. It’s De-Dawinized.

I think we need to think about this. Darwin introduced evolution to solve the problem of design. What’s the relationship between deliberate design and evolution in human culture? Note, for example, that every song ever created was created deliberately. But whether or a not a song enters into the current cultural repertoire is the result of collective process which is pretty much independent the deliberate intentions of all the song writers.

Cultural evolution has become ever more “top-down’, ever more comprehending (and self-comprehending), ever more refined in its search methods. So has genetic evolution: genetically modified food, Craig Venter and all of that genetic research, so that we seem to be in the Age of Intelligent Design. But I think we are about to step out of the Age of Intelligent Design into the Age of Post-Intelligent Design, because in many fields intelligent designers are exploiting the truth of Orgel’s Second Rule: Evolution is cleverer than your. I’m just going to give you a few examples. There’s genetic algorithms…, “deep learning”…, evolutionary architecture…, nanotechnology…

He ends by briefly mentioning the world of Frances Arnold, a Caltech scientist who evolved proteins that have never existed before, thereby opening up “whole new regions of ‘chemical space'” (her words). Remarkable stuff, no doubt. But that fact that Dennett concludes with this as an example, in a talk supposedly about culture, reveals that his mind is really centered on biology, not culture.

Culture, I’m afraid, is beyond him.