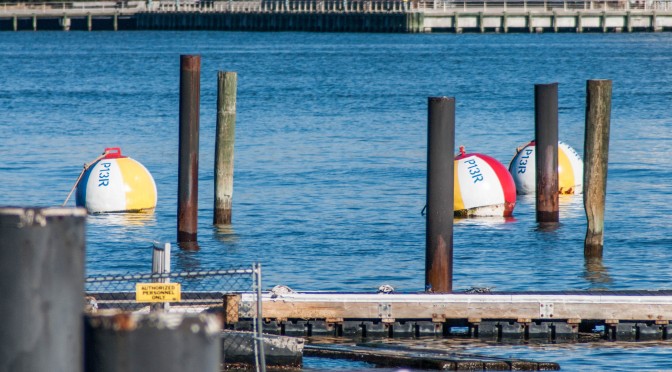 This is a short list of terms that I have come to treat as terms of art in thinking about cultural evolution. I have no idea how stable these terms and definition will prove to be. I am posting them to a page at New Savanna so that they can be readily referenced. Most of these terms are relatively recent, but my thinking about cultural evolution is broadly scattered aross many posts and working papers and a handfull of formal articles).

The notion of a coordinator is, in effect, a generalization of the phoneme. A coordinator is a physical trait that is psychologically active/salient in cultural processes.

If you want to think in terms of computation, observe that computers, both abstract and real, operate on data. Some bits of data are special in that they directly influence processing by supplying the values of operating parameters. Coordinators are data of that type. Coordinators supply the values to parameters of mental “software.”

Note that coordinators are not, in this sense, Dawkinsian replicators. Nor is it obvious to me that they form lineages. Finally, where the genetic material of biology exists everywhere in the same substrate – DNA molecules – coordinators can exist on any publically accessible substrate, with most of them being either visible or audible.

Coupler: A kind of coordinator through which the temporal activities of two or more nervous systems are synchronized. When soldiers march in step the rate and length of their strides couple their motions together into a coherent ensemble. The conventions of the blues, or of a particular raga, are more complex couplers. Conversational turn taking is a coupling function too.

Cover (paint): Objects, artifacts, actions and processes, that is, actors in the mesh, are said to be covered or to be painted with coordinators.

Cultural Being: A package or envelope of coordinators along with its trajectory in the minds of all who use it. As such, cultural beings are the object on which cultural selection operates. They are thus the phenotypic entities of culture. If participating in a cultural being was pleasant, then one would be motivated to do so again. Otherwise not.

The consequences of this definition are not obvious and will require careful consideration. I’ll give an example from music to give a sense of what I’ve got in mind.

In the case of a live music performance the cultural being would consist of the envelope of the sonic coordinators (that everyone hears) along with the neural trajectory in the mind of everyone who hears the performance, whether through direct performance or as members of an audience or perhaps even as not-particularly-attentive bystanders. This cultural being is thus limited in time, but somewhat physically dispersed (in the brains of all auditors).

In the case of a piece of music that as been notated, I am inclined to treat each performance of the score as a separate cultural being.

Designator: A kind of coordinator that is linked to a neural characterization of some phenomenon. To a first approximation, the content words of language (nouns, verbs, adjectives, adverbs) are designators in this sense. More accurately it is the Saussurean signifier – the sound, gesture, or visual symbol – that is the designator. The Saussurean signified is the neural characterization.

Signifiers exist in the public domain where all can hear and see them; that is what allows them to function as designators. In contrast, signifieds exist in individual minds and, as the linguist William Croft points out, “getting speaker and hearer to converge on the same meaning is a problem, precisely because our thoughts cannot leave out heads” (Explaining Language Change, 2000, p. 111).

Envelope: A collection of coordinators that functions as a single cultural unit and serves as the material anchor for a cultural being. At the moment I’m using package as an alternative term for the same function.

Mesh: A network of persons and other cultural actors, whether animate or inanimate, that are linked together in a social group. A mesh in this sense is a Latourian actor-network. The actors in a mesh are covered or painted with coordinators.

Package: A collection of coordinators that functions as a single cultural unit and serves as the material anchor for a cultural being. At the moment I’m using envelope as an alternative term for the same function.

Phantasm: A phantasm is the mental act occasioned by a package or envelope of coordinators. Whether or not a package becomes active in a group depends on whether or not its phantasm is pleasant or not. A phantasm corresponds to the trajectory of a person’s brain considered as a dynamic system.

Substrate: the physical object, event, or process in which culturally active properties (i.e. coordinators) are said to inhere.

For example, assume that you want to make a stone ax head of the standard sort. Using an existing ax head as a model, you can treat its size and shape as targets against which one can judge progress in fabricating a new ax head. In this case a target is a parameter in a fabrication procedure that defines some aspect of the fabricated object.

In cybernetic terms, a target is a reference level for a control system. As such, perceptual targets are ubiquitous in animal behavior. But those targets are not specified by and given meaning by a matrix of cultural practices. They are not coordinators. But the target function is the psychological function on which evolution “bootstraps” complex culture into humans.

Trajectory: I’m using the term is it is used in dynamical systems theory, where it refers to the succession of states a system takes on in some interval. In this context, that system of interest is, of course, a human brain.