Blatant abuse of the blog for personal reasons.  But what else is a blog for?

In 5 days time my band is performing at our first gig.

To promote it, I’ve written a parody of 5 Years time by Noah and the Whale

Luckily, I won’t be playing the ukulele at the gig.  But there will be 4 comedy music acts, an instrument that the whole audience plays though a room full of balloons and an appearance by Dr. Gordon Freeman.  It’s at the City Cafe, Edinburgh, at 7pm on the 1st July.  Here’s a promotional video made using the Half-Life 3D engine. 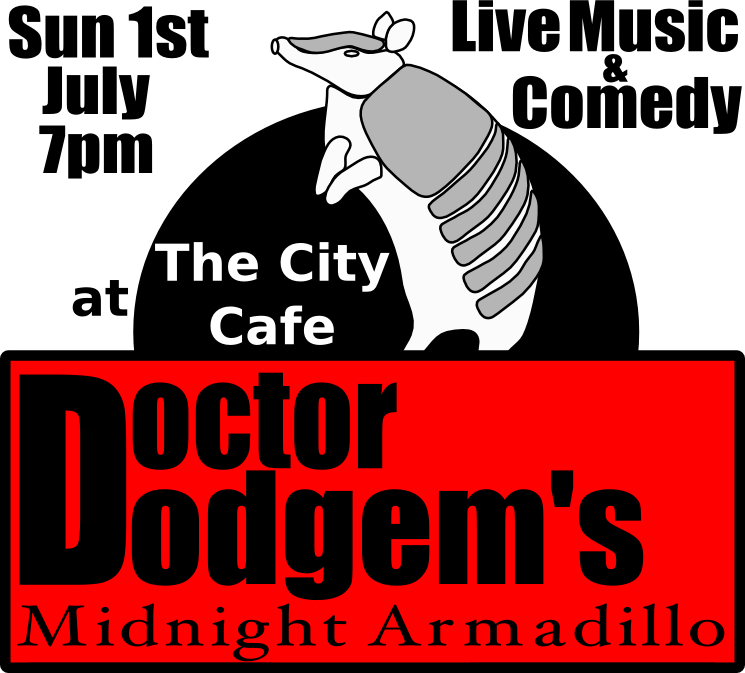