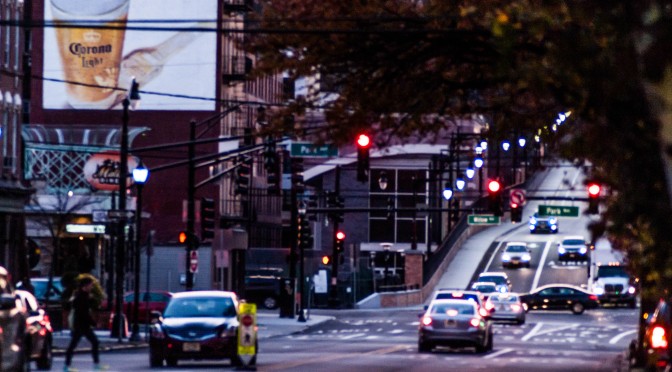 I’m thinking I’m about to burn out on cultural evolution, so this will be relatively short and informal.

Ever since I began thinking about a Darwinian process for cultural evolution back in the mid-1990s I’ve insisted on making a distinction between phenotypic entities (which I’m now calling “phantasms”) and genotypic entities (which I’m now calling “coordinators”). Why? My basic reason was to preserve the analogy between the cultural evolutionary process and biological.

That’s understandable, and it was a reasonable thing to do – back then. But there’s been a great deal of discussion about whether or not such a distinction needs to be made for cultural evolution, and if so: how do we make it? Some thinkers, like Dennett and Blackmore don’t make such a distinction at all, being content to theorize about memes, which are thus more like viruses than genes. To be sure, they’ve not gotten very far, nor for that matter has anyone else. But still, the issue must be faced, for there needs to be a better reason for such a distinction than the mere logic of analogy.

After all, what if the underlying logic of cultural evolution is different from that of biological evolution? What if there is no distinction comparable to the genotype-phenotype distinction?

My contention is that there is such a distinction and I’m now prepared to offer a reason for it:

Culture resides in people’s minds and the mind is in the head. We cannot read one another’s minds.

The environment to which cultural entities must adapt is the collective human mind. That’s been clear to me for a long time. And, of course, various conceptions of collective minds have been around for a long time as well. The problem is to formulate a conception in contemporary terms, terms which admit of no mystification.

I did that in the second and third chapters of Beethoven’s Anvil (2001) where I argued that when people make music together, and dance as well, their actions and perceptions are so closely coupled that we can think of a collective mind existing for the duration of that coupling. There are no mystical emanations engulfing the group. It’s all done through physical signals, electro-chemical signals inside brains, visual and auditory signals between individuals.

In this model the genetic elements of culture are the physical coordinators that support this interpersonal coupling. These coordinators are the properties of physical things – streams of sound, visual configurations, whatever – and as such are in the public sphere where everyone has access to them. Correspondingly, the phenotypic elements are the mental phantasms that arise within individual brains during the coupling. These phantasms are necessarily private though, in the case of music making, each person’s phantasm is coordinated with those of others.

If those phantasms are pleasurable ¬– I defined pleasure in terms of neural flow in chapter four of Beethoven’s Anvil – then people will be motivated to repeat the activity and those phantasms will thus be repeated. One of the factors that lead to pleasure is precisely the capacity to share the experience with others. The function of coordinators is to support the sharing of activities and experiences. Just as genes survive only if the phenotypes carrying them are able to reproduce, so coordinators survive only if they give rise to sharable phantasms.

Culture is sharable. That’s the point. If it weren’t sharable it couldn’t be able to function as a storehouse of knowledge and values.

That, briefly and informally, is it. Obviously more needs to be done, a lot more. I can do some of it, though not now. But much of the heavy lifting is going to have to be done by people with technical skills that I don’t have.