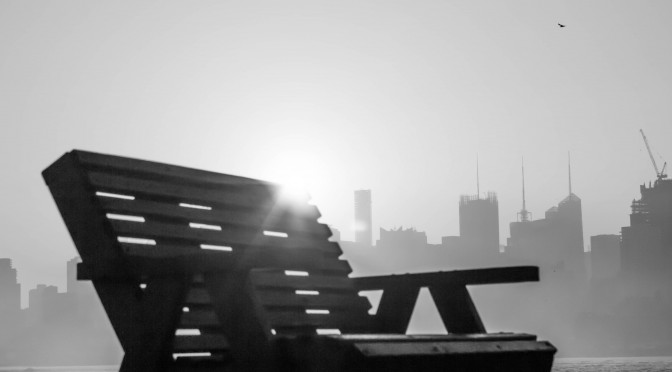 Some notes to myself.

1. Cultural Analogs to Genes and Phenotypes

I’ve spent a fair amount of time off and on over the last two decades hacking away at identifying cultural analogues to biological genes and phenotypes. In the past few years that effort has taken the form of an examination of Dan Dennett. I more or less like the current conceptual configuration, where I’ve got Cultural Beings as an analog to phenotypes and coordinators as analogs to genes. As far as I can tell – and I AM biased, of course, it’s the best such scheme going.

And it just lays there. So what? I don’t see that it allows me to explain anything that can’t otherwise be explained. Nor does it have obvious empirical consequences that one could test in obvious ways. It seems to me mostly a formal exercise at this point. In that it is not different from any version of memetics nor from Sperber’s cultural attractor theory. These are all formal exercises with little explanatory value that I can see.

Perhaps the most interesting work I’ve done in the past year as been my work on Matt Jockers’ Macroanalysis and, just recently, on Underwood and Sellers’ paper on 19th century poetry. In the case of Jockers’ work on the novel, he’d done a study of influence which I’ve reconceptualized as a demonstration that the literary system as a direction. In the case of Underwood and Sellers, they’ve found themselves looking at directionality, but they hadn’t been looking for it. Their problem was to ward of the conceptual ‘threat’ of Whig historicism; they want to see if they can accept the directionality but not commit themselves to Whiggishness, and I’ve spent some time arguing that they need not worry.

What excites me is that two independent studies have come up with what looks like demonstrations of historical direction. I take this as an indication of the causal structure of the underlying historical process, which encompasses thousands upon thousands of people interaction with and through thousands of texts over the course of a century. What shows up in the texts can be thought of as a manifestation of Geist and so these studies are about the apparent direction of Geist.

We’d like to know why it has evolved in that direction and not some other. And I do think “evolve” is the word to use. We’re dealing with an evolutionary system. And I say that in part because biological evolution engages the problematic of time in a way the ordinary narrative history does not. The life world, and its evolution, engages thermodynamics, and thermodynamics entangles us in temporality. Life seems to be organized against the otherwise entropic evolution of world events.

Does directedness in cultural process also engage the problematic of thermodynamic processes? I’m inclined to think it does.

And THIS, I believe, is an argument in favor of thinking of cultural history as an evolutionary phenomenon. Ordinary narrative history does not engage the problematic of time. To be sure, there is the problem of Whig interpretation, but that’s a matter of hermeneutics. It doesn’t reach into biology and even physics as evolutionary dynamics do.

Still, I rather doubt that this will do much to persuade my humanist colleagues that evolutionary thinking is not a tool of the devil. But the point is that evolutionary dynamics can give you direction without Whiggishness. If, as I strongly suspect, the evidence of direction doesn’t go away, this issue may become acute.

My first issue is that of the cultural analogues to genes and phenotypes. This is about the microscale mechanisms. This is how the system operates. The large scale behavior we see in the second issue must then somehow follow from the operations of those mechanisms. How does that work?

Note that I don’t think that cultural evolutionary processes are always directional at the century scale. I rather suspect that in many times and places century scale and even millennium scale cultural processes have no direction. So directionality isn’t inherent in those microscale processes.

Under what circumstances does directionality arise?