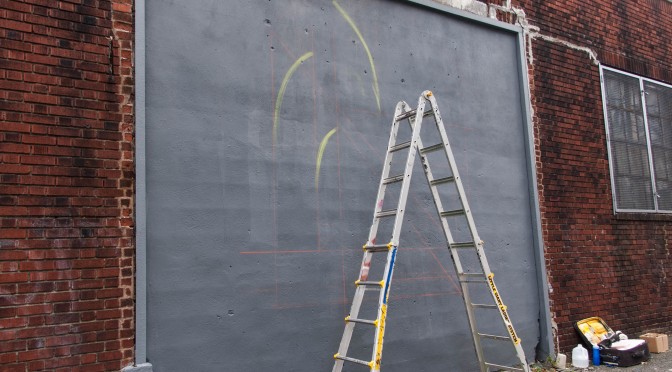 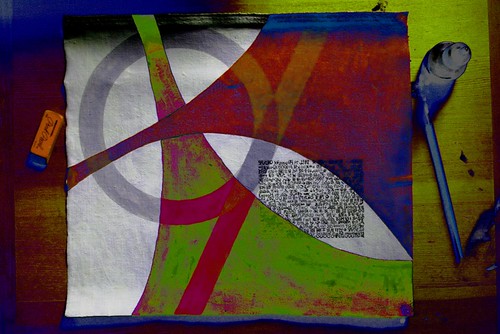 Posted at 3 Quarks Daily: Evolving to the Future, the Web of Culture

Europeans had been trading with Asian peoples since ancient times. But things began to change in the 15th Century when the Spanish and Portuguese sent ships across the oceans, followed by Northern Europeans in the 17th Century. By the late 19th Century Europeans had colonized most of the rest of the globe and, on the whole, held themselves superior to other peoples.

How else would you account for their success? After all, the Europeans were vastly out-numbered by the peoples they’d subjugated and the subjugated territories were far away from the European homelands. Military technology of all sorts gave Europeans decisive advantage in armed conflicts of all types. Technologies for travel, transport, and communication were important as well. And, I suspect, modes of social organization played a role too. Isn’t capitalism, after all, a mode of social organization?

We can argue the details in many ways, but there’s no getting around European superiority. But how do we account for that superiority? That’s the question.

The obvious account is to declare innate superiority, and that’s what our ancestors did. The white race was superior to other races and that’s that, so they believed. As such, they were destined to rule the world. Not only that, but it was their responsibility to bring the benefits of their superiority to other peoples.

We no longer believe in racial superiority, and the idea of human races is in trouble as well. Whatever it is that accounts for Europe’s superior capacity for conquest and governance, it is not biology. It isn’t in the genes.

Which means that it must be in culture, for what else is there? And now things get tricky, for culture is poorly understood. All too often we talk about culture as though it were a homogeneous essence that flows through nations like water between the banks of a river. For all practical purposes, the way this conception of culture accounts for European conquest differs little from chalking it up to superior genes. 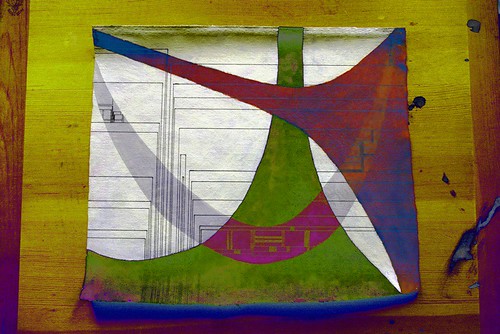 What we need is a way of thinking about cultural mechanisms that clearly and explicitly distinguishes them from biological capacities. That’s what David Hays and I sketched out in the account of cultural ranks that we worked on from the mid-1970s through the mid-1990s. That account is grounded in the style of thinking that emerged with the so-called cognitive revolution of the 1960s.

Now that we have explicit cognitive models we can distinguish between the mechanisms captured in the models and the underlying biological substrates of neurons, blood vessels, glands, muscles, and bones. Though the analogy is not exact, to a first approximation the cognitive models are software running on biological hardware. In this analogy, European conquest was not a matter of superior hardware, for we know all peoples have the same complements of RAM, long-term storage, and processor cycles. What’s different is software. Somehow Europeans had managed to evolve software that enabled the construction of various types of superior technology.

That’s what the theory of cognitive ranks is about, the mechanisms of cultural software. I discussed those mechanisms in post last month, Redefining the Coming Singularity – It’s not what you think. This month I’ve taken those ideas and reframed them for an essay I posted at 3 Quarks Daily: Evolving to the Future, the Web of Culture. The 3QD piece isn’t about the specter of future domination by our children, the superintelligent computers. It’s about how the world seems to be falling apart.

Why’s the world falling apart? Because the repertoire of ideas and techniques grounded in the 19th and early 20th centuries is exhausted. You can build lots of things with Legos, but not everything. We’ve run out the string on our cultural Lego set. We need to evolve a whole new game.

Can we do it? We won’t know until we’ve done it. But we’ve already started and there’s no turning back.

As Buzz Lightyear used to say: To infinity and beyond! 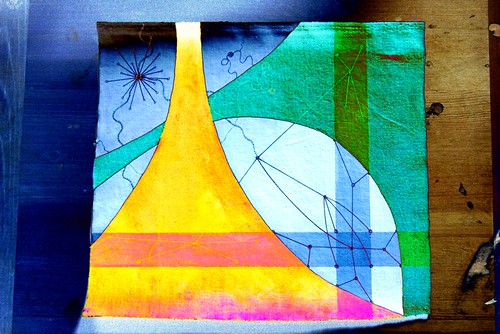 Most of what Hays and I have written about cultural rank is available at this website: Mind-Culture Coevolution: Major Transitions in the Development of Human Culture and Society: http://asweknowit.ca/evcult/

These are the major essays, most of which can be downloaded in PDF form:

This one is not about culture; it’s about biology. It’s a prelude to the rest in that it lays out the biological underpinnings of cultural elaboration.

William Benzon and David Hays, The Evolution of Cognition. Journal of Social and Biological Structures 13, 297-320, 1990.
https://www.academia.edu/243486/The_Evolution_of_Cognition

Much of the 3QD post is based on this article, which is our basic statement about the cognitive mechanisms underlying the construction of successively more complex and sophisticated ideas and technologies.

This is the most extensive development of the ranks idea and contains treatments of forms of government and personality in addition to discussions of technology.

This long essay can serve as a bridge between ranks theory and the material in my last 3QD post, about direction in the evolution of 19th century English langauge novels.

William Benzon, Pursued by Knowledge in a Fecund Universe, Journal of Social and Evolutionary Systems, 20(1): 93-100, 1997.
https://www.academia.edu/8790205/Pursued_by_Knowledge_in_a_Fecund_Universe

This is an essay review of Horgan’s The End of Science and sets out why I expect science to continue with the emergence of new systems of scientific thought.