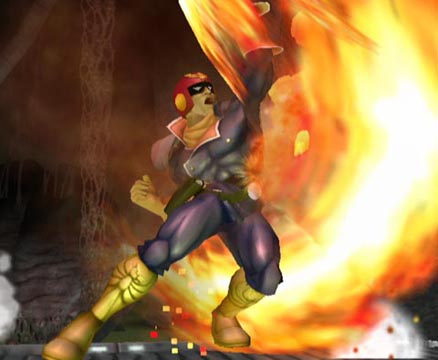 END_OF_DOCUMENT_TOKEN_TO_BE_REPLACED

Universal Grammar haters. Mark Lieberman takes umbrage with claims that Ewa Dabrowska’s recent work challenges the concept of a biologically evolved substrate for language. Put simply: it doesn’t. What their experiments suggest is that there are considerable differences in native language attainment. As some of you will probably know, I’m not necessarily a big fan of most UG conceptions, however, there are plenty of papers that directly deal with such issues. Dabrowska’s not being one of them. In Lieberman’s own words:

In support of this view, let me offer another analogy. Suppose we find that deaf people are somewhat more likely than hearing people to remember the individual facial characteristics of a stranger they pass on the street. This would be an interesting result, but would we spin it to the world as a challenge to the widely-held theory that there’s an evolutionary substrate for the development of human face-recognition abilities?

Remote control neurons. I remember reading about optogenetics awhile back. It’s a clever technique that enables neural manipulation through the use of light-activated channels and enzymes. Kevin Mitchell over at GNXP classic refers to a new approach where neurons are activated using a radio frequency magnetic field. The obvious advantage to this new approach being fairly straight-forward: magnetic-fields pass through brains far more easily than light. It means the new approach is a lot less invasive, without the need to insert micro-optical fibres or light-emitting diodes. Cool stuff.

Motor imagery enhances object recognition. Neurophilosophy has an article about a study showing that motor simulations may enhance the recognition of tools:

According to these results, then, the simple action of squeezing the ball not only slowed down the participants’ naming of tools, but also slightly reduced their accuracy in naming them correctly. This occured, the authors say, because squeezing the ball involves the same motor circuits needed for generating the simulation, so it interferes with the brain’s ability to generate the mental image of reaching out and grasping the tool. This in turn slows identification of the tools, because their functionality is an integral component of our conceptualization of them. There is other evidence that  parallel motor simulations can interfere with movements, and with each other: when reaching for a pencil, people have a larger grip aperture if a hammer is also present than if the pencil is by itself.

On the Origin of Science Writers. If you fancy yourself as a science writer, then Ed Yong, of Not Exactly Rocket Science, wants to read your story. As expected, he’s got a fairly large response (97 comments at the time of writing), which includes some of my favourite science journalists and bloggers. It’s already a useful resource, full of fascinating stories and bits of advice, from a diverse source of individuals.

Some thoughts about science blog aggregation. Although it’s still hanging about, many people, including myself, are looking for an alternative to the ScienceBlogs network. Dave Munger points to Friendfeed as one potential solution, with him setting up a feed for all the Anthropology posts coming in from Research Blogging. Also, in the comments Christina Pikas mentioned Nature Blogs, which, I’m ashamed to say, I haven’t come across before.

Of my random meanderings around the Internet, I think the coolest thing I’ve seen this past week certainly has to be the Steampunk sequencer:

With that out of the way, here are some links: