This week the workshops appearing at EvoLang have been announced.   Participation is free to those attending the main conference.

Gregory Mills and I are running a workshop on language evolution and interaction.  Details are on the workshop website, including a call for papers. 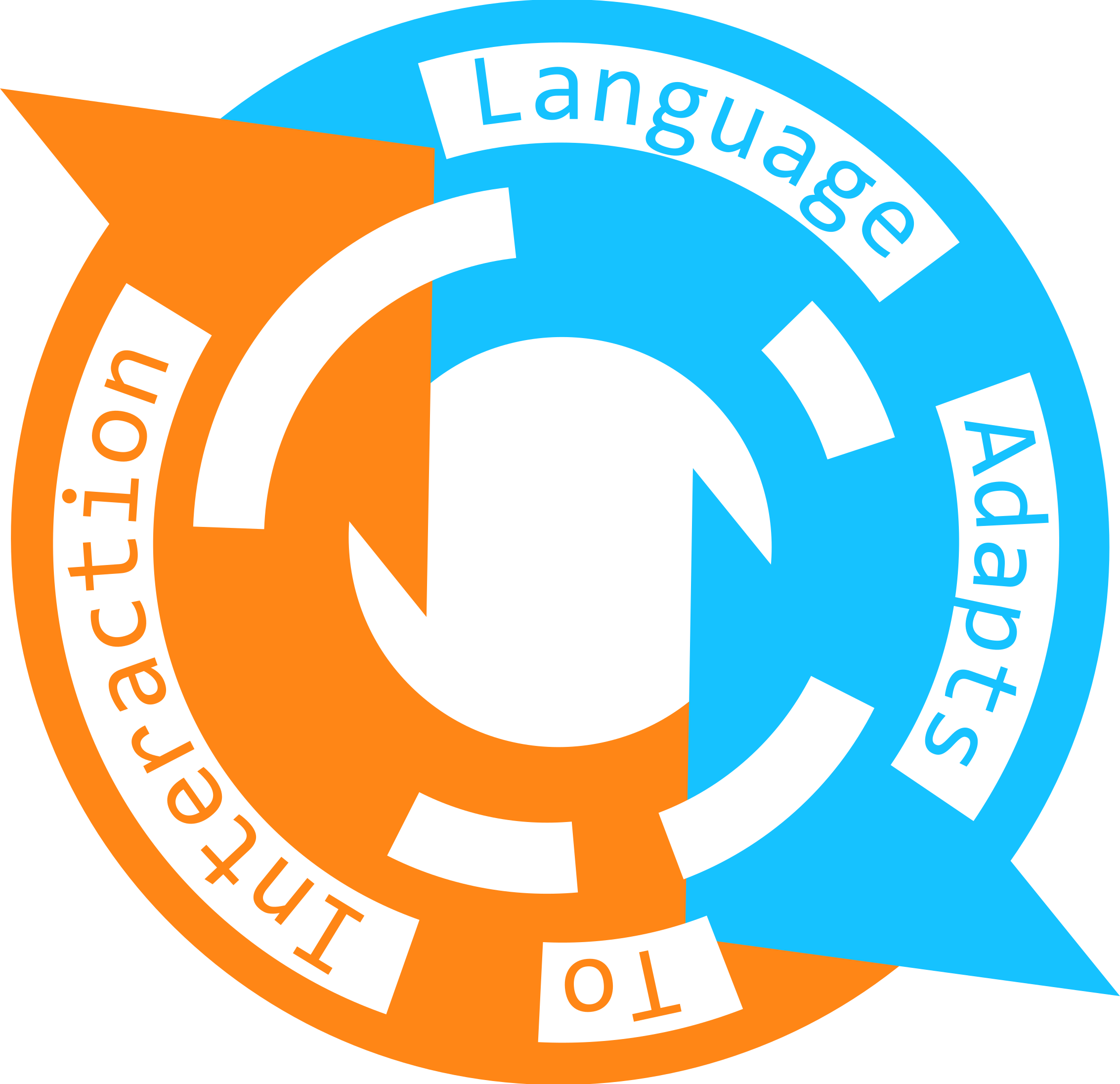 Language has been shown to be adapted to constraints from many domains such as production, transmission, memory, processing and acquisition. These adaptations and constraints have formed the basis for theories of language evolution, but arguably the primary ecology of language is interaction – face-to-face conversation (Levinson, 2006). Taking turns at talk, repairing problems in communication and organising conversation into contingent sequences seem completely natural to us, but are in fact highly organised, tightly integrated systems (Sacks et al., 1974) which are not shared by any other species. Therefore, the infrastructure for interaction may provide an insight into the origins of our unique communicative abilities (Mills, 2014a; Micklos, 2014).

The emerging picture is that the infrastructure for interaction is an evolutionary old requirement for the emergence of a complex linguistic system, and for a cooperative, cumulative culture more generally. These issues are also being integrated into computational models of the cultural evolution of linguistic systems (Vogt and Haasdijk, 2010; Roberts, & Levinson, 2015) and are being explored through studies of experimental semiotics (Mills, 2014b; Christensen et al., 2016).

This workshop is interested in addressing the following questions:

For instructions on how to submit, please see the Abstract Submissions page.

Micklos, A. (2014) The Nature of Language in Interaction. Proceedings of the 10th Evolution of Language conference. World Scientific: Vienna, Austria.