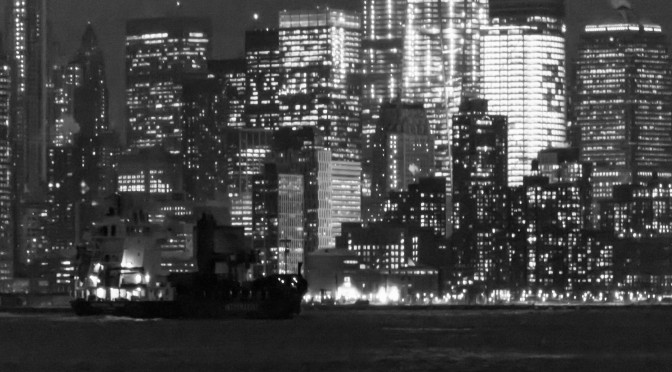 I continue to think about Dan Dennett’s inadequate account of words-as-memes in his paper, The Cultural Evolution of Words and Other Thinking Tools (PDF), Cold Spring Harbor Symposia on Quantitative Biology, Volume LXXIV, pp. 1-7, 2009. You find the same account in, for example, this video of a talk he gave in 2011: “A Human Mind as an Upside Down Brain”. I feel it warrants (yet another) long-form post. But I just don’t want to wrangle my way through that now. So I’m just going to offer a remark that goes a bit beyond what I’ve already said in my working paper, Cultural Evolution, Memes, and the Trouble with Dan Dennett, particularly in the post, Watch Out, Dan Dennett, Your Mind’s Changing Up on You!.

In that article Dennett asserts that “Words are not just like software viruses; they are software viruses, a fact that emerges quite uncontroversially once we adjust our understanding of computation and software.” He then uses Java applets to illustrate this comparison. I believe the overstates the similarity between words and apps or viruses to the point where the comparison has little value. The adjustment of understanding that Dennett calls for is too extreme.

So, in this analogy, Dennett is comparing one set of computational objects and processes, those of Java, with another, those of another set, natural language. The trouble is that, while we understand a great deal about computing Java, we don’t know so much about computing natural language, though we do have computational models going back to the early work on machine translation in the mid-1950s. The phenomena Dennett evokes in his comparison – in particular, the “installation” of words in a child’s mind in comparison to installing Java applets – have such very different phenomenologies, that there is little reason to think that the underlying computational processes are similar.

There is thus little or no reason to think that, by thinking about Java applets, we’ll learn something about natural language. Now Dennett doesn’t actually urge linguists and psychologists to investigate Java as a means to gaining insight into natural language. That would not, on the face of it, seem very promising. But then what’s the point of the analogy in the first place?

Dennett offers the analogy to motivate the concept of words as memes as packets of information. But if the analogy is so weak that the known side of the analogy has little to offer the mysterious side, then what do we gain from the analogy? Nothing. It’s smoke and mirrors.

Dennett’s use of the computational analogy works only if details don’t matter. Real computation, alas, IS in the details. What’s the point of talking about computation if, at the same time, you have to deny the physical requirements of computation?