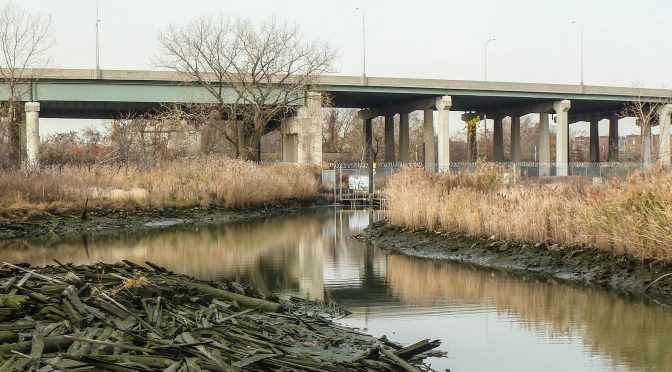 Here’s an interesting (and recent) article that speaks to statistical thought in linguistics: The Unmaking of a Modern Synthesis: Noam Chomsky, Charles Hockett, and the Politics of Behaviorism, 1955–1965 (Isis, vol. 17, #1, pp. 49-73: 2016), by Gregory Radick (abstract below). Commenting on it at Dan Everett’s FB page, Yorick Wilks observed: “It is a nice irony that statistical grammars, in the spirit of Hockett at least, have turned out to be the only ones that do effective parsing of sentences by computer.”

Abstract: A familiar story about mid-twentieth-century American psychology tells of the abandonment of behaviorism for cognitive science. Between these two, however, lay a scientific borderland, muddy and much traveled. This essay relocates the origins of the Chomskyan program in linguistics there. Following his introduction of transformational generative grammar, Noam Chomsky (b. 1928) mounted a highly publicized attack on behaviorist psychology. Yet when he first developed that approach to grammar, he was a defender of behaviorism. His antibehaviorism emerged only in the course of what became a systematic repudiation of the work of the Cornell linguist C. F. Hockett (1916–2000). In the name of the positivist Unity of Science movement, Hockett had synthesized an approach to grammar based on statistical communication theory; a behaviorist view of language acquisition in children as a process of association and analogy; and an interest in uncovering the Darwinian origins of language. In criticizing Hockett on grammar, Chomsky came to engage gradually and critically with the whole Hockettian synthesis. Situating Chomsky thus within his own disciplinary matrix suggests lessons for students of disciplinary politics generally and—famously with Chomsky—the place of political discipline within a scientific life.