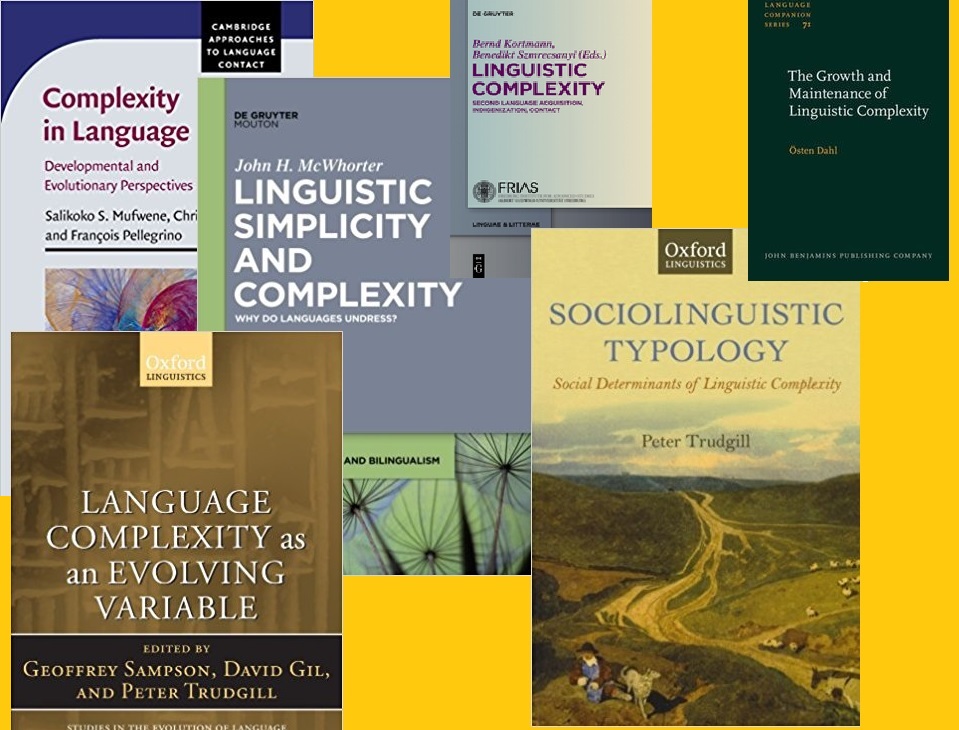 This is a guest post from Aleksandrs Berdicevskis about the workshop Measuring Language Complexity.

A lot of evolutionary talks and papers nowadays touch upon language complexity (at least nine papers did this at the Evolang 2016). One of the reasons is probably that complexity is a very convenient testbed for testing hypotheses that establish causal links between linguistic structure and extra-linguistic factors. Do factors such as population size, or social network structure, or proportion of non-native speakers shape language change, making certain structures (for instance, those that are morphologically simpler) more evolutionary advantageous and thus more likely? Or don’t they? If they do, how exactly?

Recently, quite a lot has been published on that topic, including attempts to do rigorous quantitative tests of the existing hypotheses. One problem that all such attempts face is that complexity can be understood in many different ways, and operationalized in yet many more. And unsurprisingly, the outcome of a quantitative study depends on what you choose as your measure! Unfortunately, there currently is little consensus about how measures themselves can be evaluated and compared.

To overcome this, we organize a shared task “Measuring Language Complexity”, a satellite event of Evolang 2018, to take place in Torun on April 15. Shared tasks are widely used in computational linguistics, and we strongly believe they can prove useful in evolutionary linguistics, too. The task is to measure the linguistic complexity of a predefined set of 37 language varieties belonging to 7 families (and then discuss the results, as well as their mutual agreement/disagreement at the workshop). See the detailed CfP and other details here.

So far, the interest from the evolutionary community has been rather weak. But there is still time! We extended the deadline until February 28 and are looking forward to receiving your submissions!