Skip to content
In 2016 and 2017, ten post-doc researchers will join the MPI for Psycholinguistics in Nijmegen to form the Language Evolution and Interaction Scholars of Nijmegen group (LEvInSON).

The group will explore the biological and cultural origins of language, and how they are linked through social interaction. The group, led by Stephen Levinson, Seán Roberts and Mark Dingemanse, will be hosted by the Language and Cognition department. 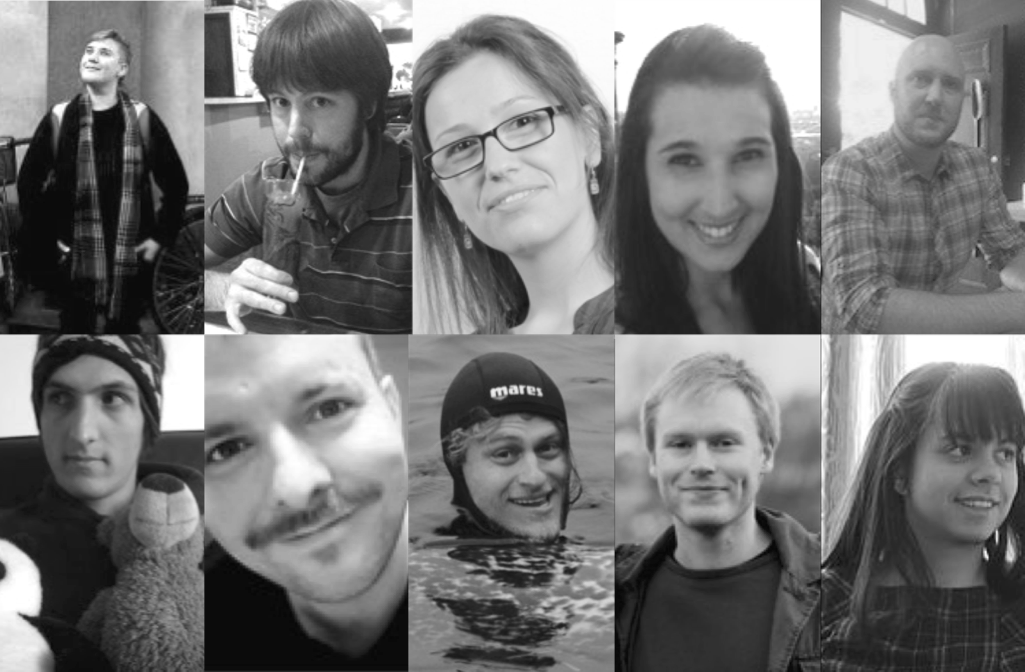 Tessa Verhoef, who was awarded a VENI grant to study the evolution of linguistic structure, will also join the group.  All together, this will be one of the largest groups studying language evolution in the world.