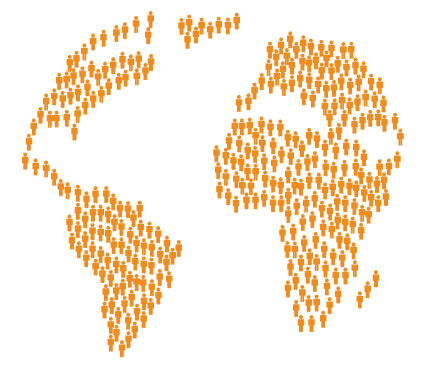 There is a new society for the study of cultural evolution, who are currently recruiting a base of founding members. People interested in language evolution are encouraged to join here: https://evolution-institute.org/project/society-for-the-study-of-cultural-evolution/

They encourage the following people to become founding members: